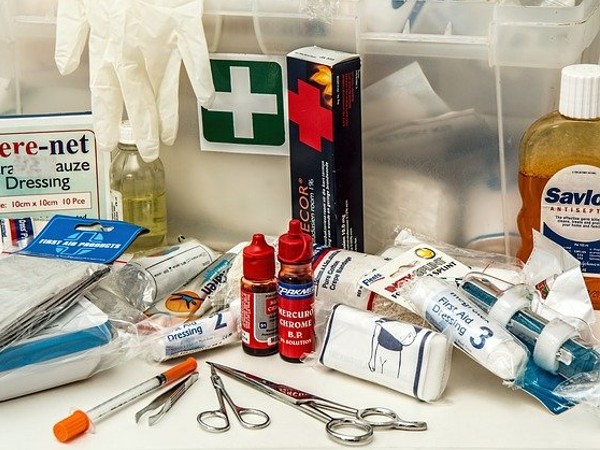 The Day was instituted by the International Federation of Red Cross and Red Crescent Societies in 2000. The main objective was to promote training and awareness of first aid so that every individual can act as a Red Cross activist saving lives around him.

What is First Aid and why its called so?

As the name suggests, it is an aid or assistance given to an injured firstly – meaning right after the pain or injury has been detected. This instantaneous, but effective, medical intervention is done to reduce pain and injury and thus increase the chance of survival of the patient before taking him/her to a professional doctor. With First Aid done right, one can ensure speedy recovery with the least damage.

Millions of people and animals die from injuries every year. The majority of them could easily have been saved had they gotten timely medical aid OR first aid. First aid often becomes the difference between life and death especially when the patient is critical. Even minor injuries can get critical if left unattended resulting in loss of money, time, energy and sometimes life.

From cutting hands with the knife to falling from a bicycle or stairs. There are many ways one can get injured needing medical help. You don’t have to be a doctor to save a life. Knowing and having basic first aid stuff can make you save a life someday. The timely intervention can also save a medical case from going critical, thus saving money, time and energy.

Red Cross societies believe that each one of us must possess the knowledge and stuffs needed in First Aid at all time. To save lives and manage medical emergencies that we can.

How World First Aid Day is celebrated across the globe

How to celebrate the World First Aid Day 2022

We all must have a First Aid Kit at our homes and workplaces. Let’s know the basic items they must contain

Work and History of Red Cross

Its peacetime activities include