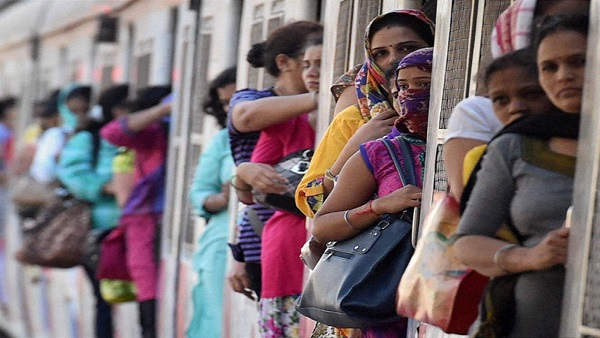 The day honours the US constitutional amendment (19th Amendment) 1920 which prevented the central and provincial governments of the US from denying the right to vote to women based solely on gender. The U.S. Congress declared August 26 to be “Women’s Equality Day” in the year 1971.

This day represents a turning moment in the history of the fight for women’s rights and gender equality in the US. The momentous day is proclaimed each year by the United States President

Several civil rights movements were raging across the US in those tumultuous times: from anti-slavery campaigns to movements for temperance. And women took part in each of those movements.

The movement for women voting rights gained momentum in the 1890s after the rise of the National American Woman Suffrage Association with Elizabeth Cady Stanton as its head. And by the end of the decade and 19th century, the states of Utah and Idaho had caved into the demand of granting voting rights to women there.

Soon several western states joined the bandwagon. But there still was severe opposition from Eastern and Southern states who weren’t willing to budge. However, the 19th Amendment passed on August 26, 1920, made any such governmental obstructions illegal. And all the states, including the federal government, fell in line and granted all US women the right to vote.

How the Women’s Equality Day is Celebrated?

Numerous women’s organisations host seminars and workshops to address the concerns and issues that women in the US in particular and the world in general face. On this day, students are taught about the struggle and challenging path that women had to travel in order to obtain the right to vote in various schools and institutions.

Pro-women’s rights museums and those devoted to the fight for women voting rights are visited by visitors. Another way to honour this day is to vote in favour of legislation that affects women.

They make up half of the civilization and humans owe their existence to the womenfolk. We are born and brought up by them and our society and civilization would collapse without them. Women play a major role in all walks of life be it social, economic or political. Studies show that increased women’s participation in public life helps the country and society develop.

Students can take help of this article to write a 400 words essay on women equality day.