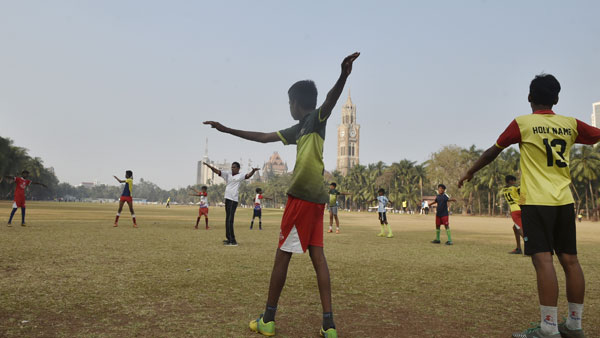 The National Sports Day or Rashtriya Khel Divas is celebrated on August 29 in India as a tribute to hockey legend Major Dhyan Chand who was born on this date in 1905.

When Was The National Sports Day First Celebrated In India?

How National Sports Day is celebrated in India?

The nation celebrates the day honouring our sports stars. The president gives away sports awards such as the Major Dhyan Chand Khel Ratna Award, Arjuna Award, Dronacharya Award, and Dhyan Chand Awards on this occasion. The day also promotes the significance of sports in our daily life and how it helps us grow better: both physically and mentally.

What is the benefit of playing sports in daily life?

Playing sport is a physically and mentally demanding task. The plus point is you’ll enjoy doing it unlike some exercise regime or office work. Let’s know how beneficial sports can be to us: