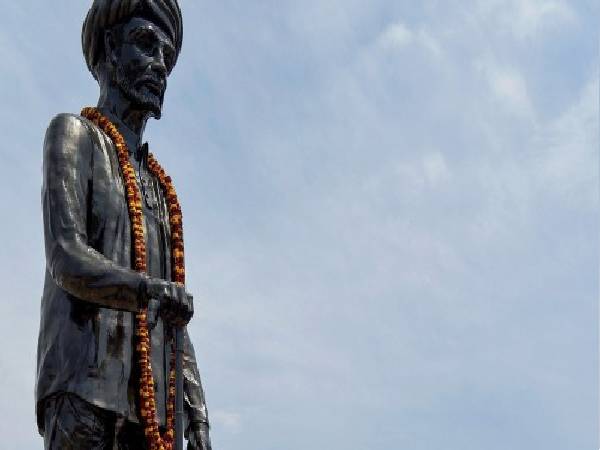 Jyotirao Govindrao Phule Birth Anniversary: India is endowed, enriched, and modernized by several progressive thinkers, social reformers, and littérateurs. Jyotirao Govindrao Phule or Jyotiba Phule is one such whose legacy and contributions to the Indian society and its body politic is immense. Today, on Jyotiba Phule’s 195th Birth Anniversary let’s recall his legacy and contributions as an Indian social reformer, progressive thinker, anti-caste crusader, writer and most importantly his efforts in empowering women through education.

Born on April 11, 1827 in Pune, Maharashtra into the Mali caste, Jyotirao Govindrao Phule or Jyotiba Phule completed his English schooling in 1847. At a very early age, Phule realised that the exploited castes and women were the most disadvantaged sections in Indian society and needed to be emancipated.

In the line of this thought, Phule worked towards the eradication of caste and untouchability in the society, which eventually laid to the founding of the Satyashodhak Samaj (Society of Truth Seekers) on September 24, 1873 which worked towards the upliftment of the oppressed sections and protecting their rights. The Samaj was based on the principles of human welfare, equality, unity, happiness, liberal religious values and rituals.

Jyotiba Phule along with his wife Savitribai Phule was the pioneer of women’s education in India. In realization of his dream to emancipate women from the religious and societal orthodoxy, Phule first taught his wife reading and writing and followed it up by starting India’s first indigenous school for girls in Pune in the year 1848. He later opened more schools for women as well as for children from the lower and disadvantaged sections of society.

Jyotirao Govindrao Phule in addition to empowering women through education also stood up for their rights. Jyotiba Phule championed the cause of widow remarriage and opened an orphanage for pregnant widows to prevent infanticide.

Jyotirao Govindrao Phule’s fight against the caste inequalities and empowering women through education are also well reflected in some of his quotes and thoughts as given:

“Hinduism, a religion with Goddess Saraswati regarded as the Goddess of Education or learning, did not allow women to be educated?”

As a mark of respect to Jyotiba Phule’s far-reaching contributions in emancipating women and fighting the causes of the oppressed cates, Phule who passed away on November 28, 1890 was bestowed with the honorific Mahātmā title in 1888 by a Maharashtrian social activist Vithalrao Krishnaji Vandekar.

ICSI Recruitment 2022 For Consultant Jobs In ICSI, Apply Online Before April 8 On icsi.in