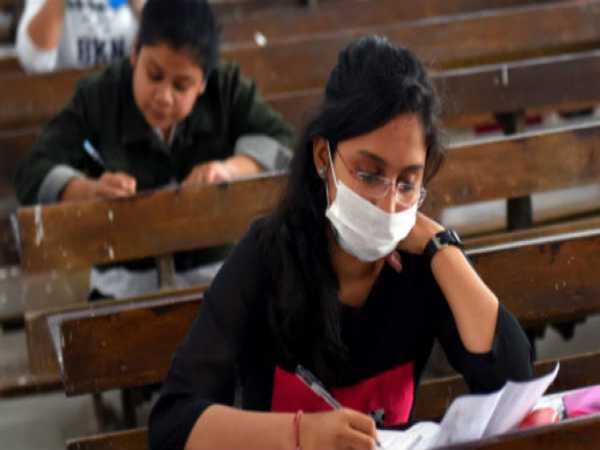 After being leaked and going viral among students, the Haryana Board Class 12 Hindi Paper, which was held yesterday, March 30, 2022, has been cancelled in three centres. Yesterday, 15 minutes before the start of the exam, the HBSE 12th Hindi Paper became viral.

According to reports in the media, the paper leak began at a centre in Mandhauli village. The Chairman of the Haryana Board of School Education made a statement to local media in which he stated that a van of private school teachers was raided during the paper leak and that these teachers are now being investigated by the police.

The BSEH seized three cellphones and handed them over to the police, who are conducting an investigation. The Haryana Board 12th Hindi paper was on these three phones, according to the report, and one of the phones was connected to that of a teacher on invigilation duty.

However, for the three centres where the exam was cancelled, new dates for the Haryana Board 12th Hindi Paper will be provided later. On April 1, 2022, students will take the Punjabi Language exam, followed by Physics and Economics on April 2, 2022. Candidates can check the whole HBSE 12th Exams Date Sheet on the official website.