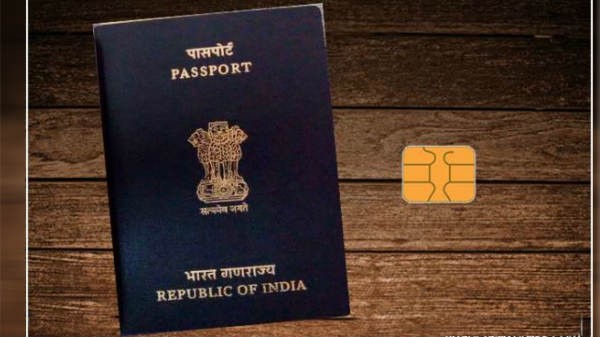 Also, the government mentioned that an e-Passport is similar to the current machine-readable passport (MRP), with the addition of an electronic chip, which will have the same information that is appearing on the passport’s data page, that is, the passport holder’s name, date of birth, and photograph.

The personal information of the applicants will be digitally signed and stored in the electronic chip. The government informed that the stored data of the citizens will be used only for issuance of the passport and related services. The data in the chip will not be used for any secondary purpose, thus protecting privacy concerns of the citizens. Additional processes related to transactions are authenticated by digital certificates and signed cryptographically.

The captured data is stored in a secure repository, that is, industry-standard database. Security operations centre performs relevant database security-related controls round the clock.

e-Passports’ samples have been thoroughly tested and the full-scale manufacture and issue will start after the conclusion of the technical ecosystem and infrastructure. These facilities will be made available across all passport offices in India in phases.

Data Stored Inside an e-Passport

The government is preparing to provide chip-enabled e-Passports, which will have advanced security features, and an applicant’s personal information will be stored digitally in the chip that is embedded in the physical passport booklet. The e-Passport will feature contactless smart card technology, including an embedded radio-frequency identification (RFID) chip embedded in the passport. The e-Passports will be made at India Security Press, Nashik, and it will be in line with the standards of the International Civil Aviation Organization (ICAO). The government is planning to roll out e-Passports towards the end of this year.

The characteristics of the chip are in line with guidelines formed by the International Civil Aviation Organization (ICAO), which is a specialised agency of the United Nations that defines standards for travel documents.

If the chip is tampered or anyone trys to interfere with chip performance, the system will duly be able to identify it, resulting in the failure of the authentication of passport. Further, to provide protection from fraudulent practices and tampering, the e-Passport will provide all the help required by citizens to upgrade the current passports and services.

What Is the New Electronic Passport?

Ordinary Indian passport holders will soon see the advantage of the electronic travel document. Tata Consultancy Services (TCS) and Government of India are working together for the development of India’s new electronic passport. Passports that are already in circulation will remain legal. But when nonelectronic passports come for renewal, those will be replaced by e-Passports.

e-Passports have several benefits when compared with the traditional passports: facilitate the verification of travelers faster at immigration, limit the fake passports’ circulation, help prevent passport fraud by stopping it being copied or tampered with and improve security.

Other Countries Having Electronic Passports